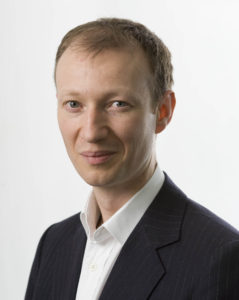 Career history.  Tom began his career as a diplomat working at the UK Foreign and Commonwealth Office, engaged in policy development, conflict resolution and inter-governmental negotiations. After a posting in Istanbul he returned to the UK to lead a team of economists and political analysts briefing the UK Prime Minister and Chancellor of the Exchequer on EU matters.

In 2012 Tom set up his independent coaching and leadership development practice, working with leaders in the education, healthcare and professional services sectors.  Alongside client service, since 2016 Tom has been a member of faculty at Oxford University’s Department for Continuing Education.  He teaches and supervises Masters students in Healthcare Management and Leadership and leads a course on Quality Improvement Science.

Qualifications.  Tom graduated from Oxford University with first class honours in Biochemistry.  He has a Postgraduate Certificate in Economics (distinction) from Birkbeck College, University of London and was awarded an MSc (distinction) in Applied Positive Psychology from the University of East London in 2014.  During his Masters he conducted original research into the factors that help and hinder intentional personal change.  In 2012 Tom was accredited as an executive coach by the university of Strathclyde under the supervision of one of the pioneers of executive coaching, Myles Downey.

Tom lives in Somerset in the west of England.  He enjoys exploring the outdoors by bike, boat and on foot.  His other great passion is time with his two children, Leo (nearly 16) and Rohan (nearly 14).